“The Daylight Greenhouse pleases us well, both in terms of cultivation and energy technology”.

Ter Laak Orchids had their first 'Technokas', a Venlo greenhouse of 8 hectares, built in 2010. A technical achievement with numerous energy-saving techniques. In 2014, a 4,000 m2 Daylight Greenhouse, an invention of Technokas, was built next to this greenhouse. Meanwhile, the phalaenopsis specialist is busy building another 5 hectares of Daylight Greenhouse. "We aim for proven technology, but we also want to stay ahead. With this Daylight Greenhouse we can take new steps", says director and co-owner Richard Ter Laak.

The first Daylight Greenhouse of 4,000 m2 that was built at Ter Laak was a world first. Before that the greenhouse was successfully tested in Bleiswijk. The concept appealed to the Ter Laak brothers. The greenhouse distinguishes itself with a revolutionary deck, a solar harvesting system and air handling units. "A completely different type of greenhouse than our Venlo greenhouse from 2010. We knew that we could save a lot of energy with it, but we didn't know then whether we could grow a good plant in it," says Richard. After tests at the Wageningen University, that turned out to be the case. The savings were higher than expected and the quality of the plant improved. Conclusion: "So far we have been very satisfied with the method of cultivation, and that's the most important thing. The Daylight Greenhouse pleases us well, both in terms of cultivation and energy technology.”

The first version was so successful that in 2017 it was decided to build another 5 hectares of Daylight Greenhouse. “However, the specifications of this greenhouse have changed a little”, says Richard. "The greenhouse has been slightly modified as far as its construction is concerned. The deck is no longer asymmetrical, the vents are a bit larger and there are two instead of three lenses in each window. We also now use two instead of three collectors, which reduces the shadow effect. This has made the greenhouse more affordable, without compromising on quality. We expect to save 40 to 50% on our gas bill compared to the reference greenhouse. Furthermore, we expect at least the same crop results.

The second Daylight Greenhouse will be used to expand production, with a cold and a warm department. The air handling units (AHUs), which allow the climate to be controlled accurately, have remained. "We are still experimenting a bit with that. But last winter we also had air handling units installed in 7,000 m2 of our existing reference greenhouse.

Richard Ter Laak does not think that he could have realised this project with another greenhouse builder. "In any case not with this type of greenhouse. It is a unique greenhouse, which only Technokas supplies”. The relationship with Technokas goes further back. In 2010 they built a Venlo greenhouse of 8 hectares. Technokas also supplied the heating, including the integration of the outside screen and the monorail transport system. The result was an energy-efficient, state-of-the-art greenhouse, which was festively opened on 24 June 2011. Ter Laak was even voted the most sustainable grower in the Netherlands.

"An orchid nursery is a complex building, with double cultivation layers, watertight floors, aquifers, and so on. It all has to be right. Technokas is simply good at delivering complex projects in which everything must be integrated. For example, they have closed our reference greenhouse with screen suspension plates, so that no drafts can pass the screen. Normally this is done with a piece of cloth. Their solution was much more sustainable. Now we don't have to worry about it anymore. The outside screen is another example, in which an entire consortium of companies was involved. Technokas has integrated this into the construction. However, we no longer need it in the Daylight Greenhouse, which makes it a little simpler and cheaper.

His experiences with Technokas are without exception positive. "Those guys know what they are talking about and do not settle for half work. They pay a lot of attention to the details, calculate everything very well in advance, until they know for sure that everything is in order. That takes a bit more time, but in a complex company this is simply a necessity. 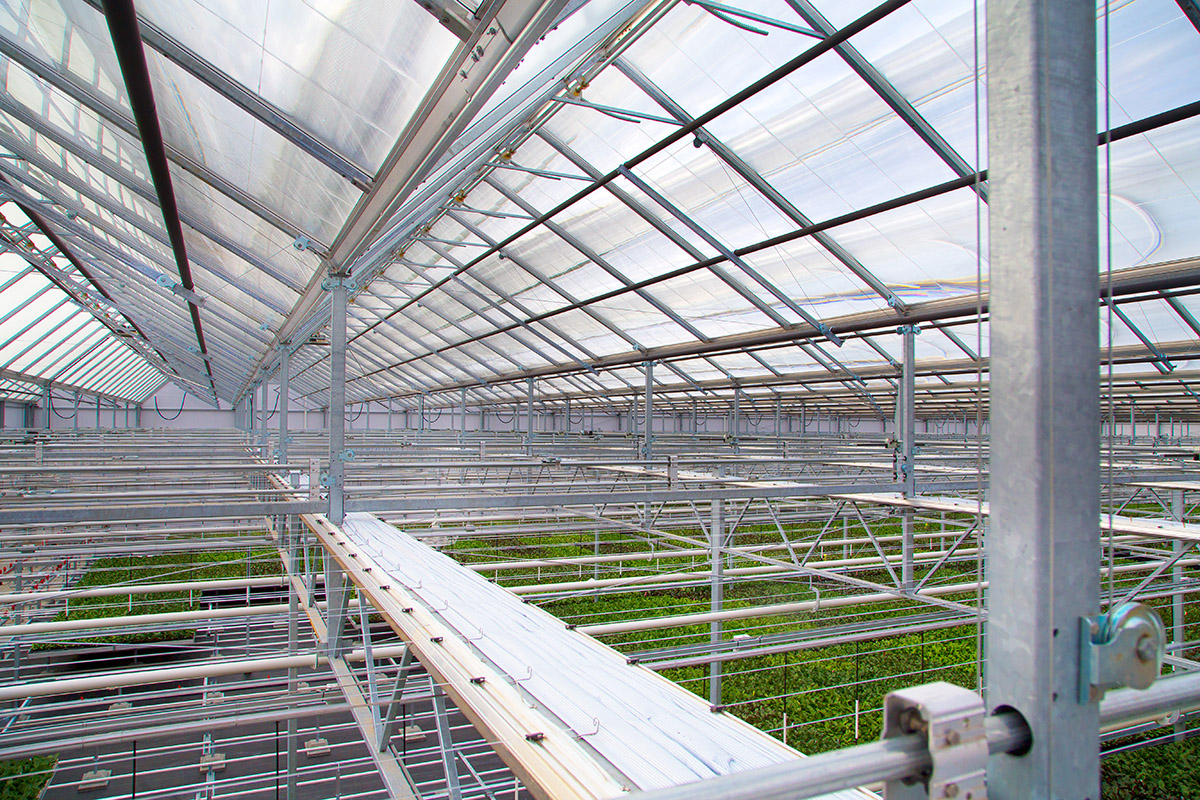 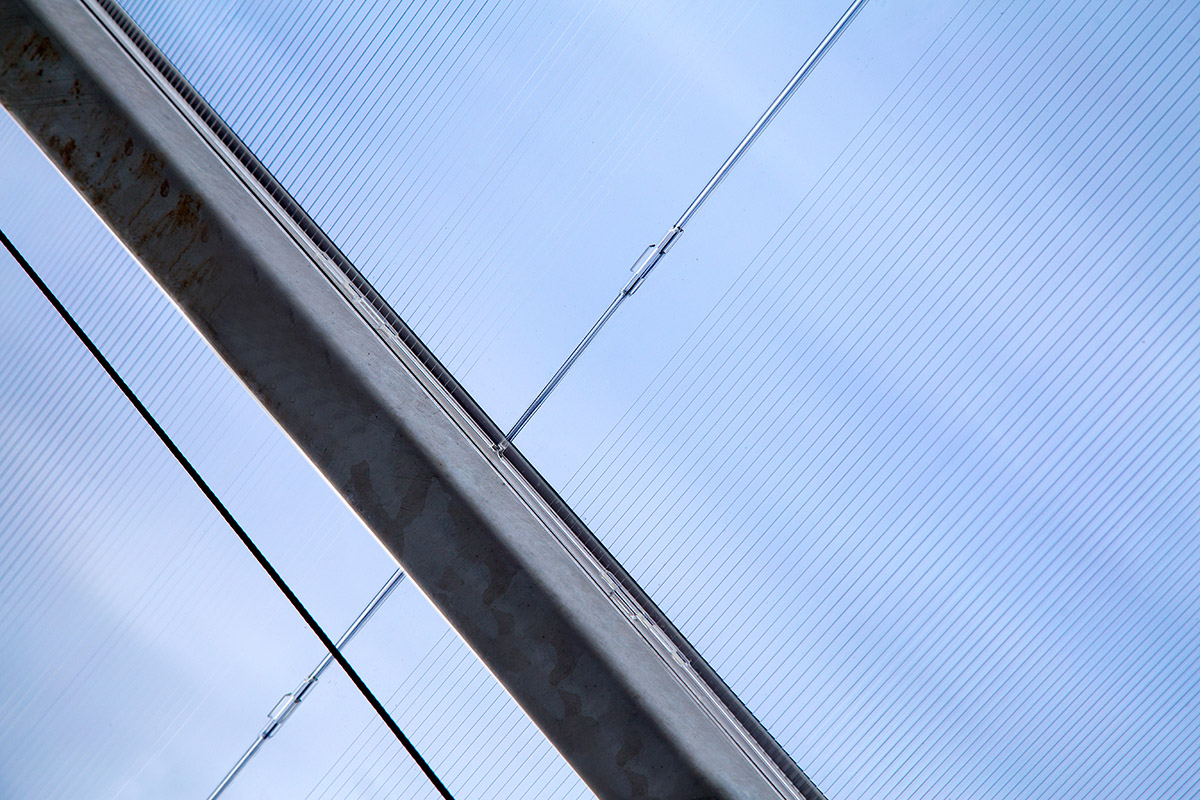 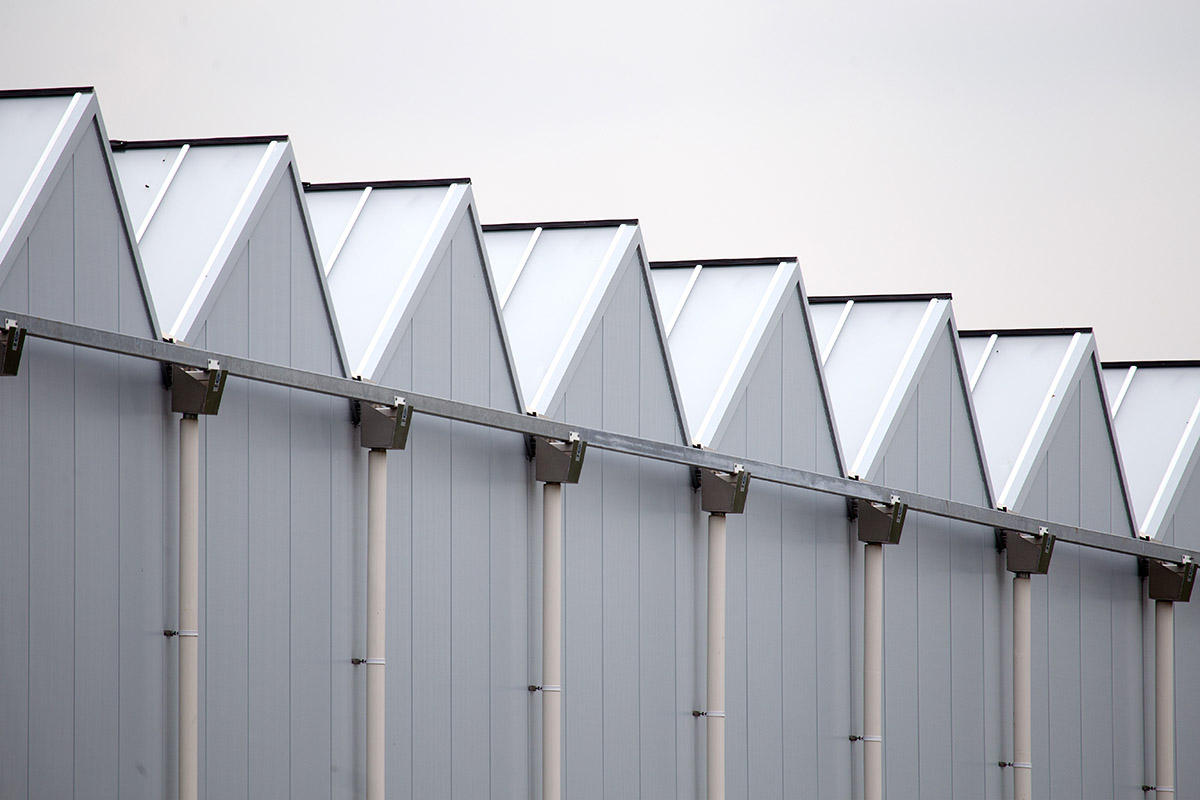 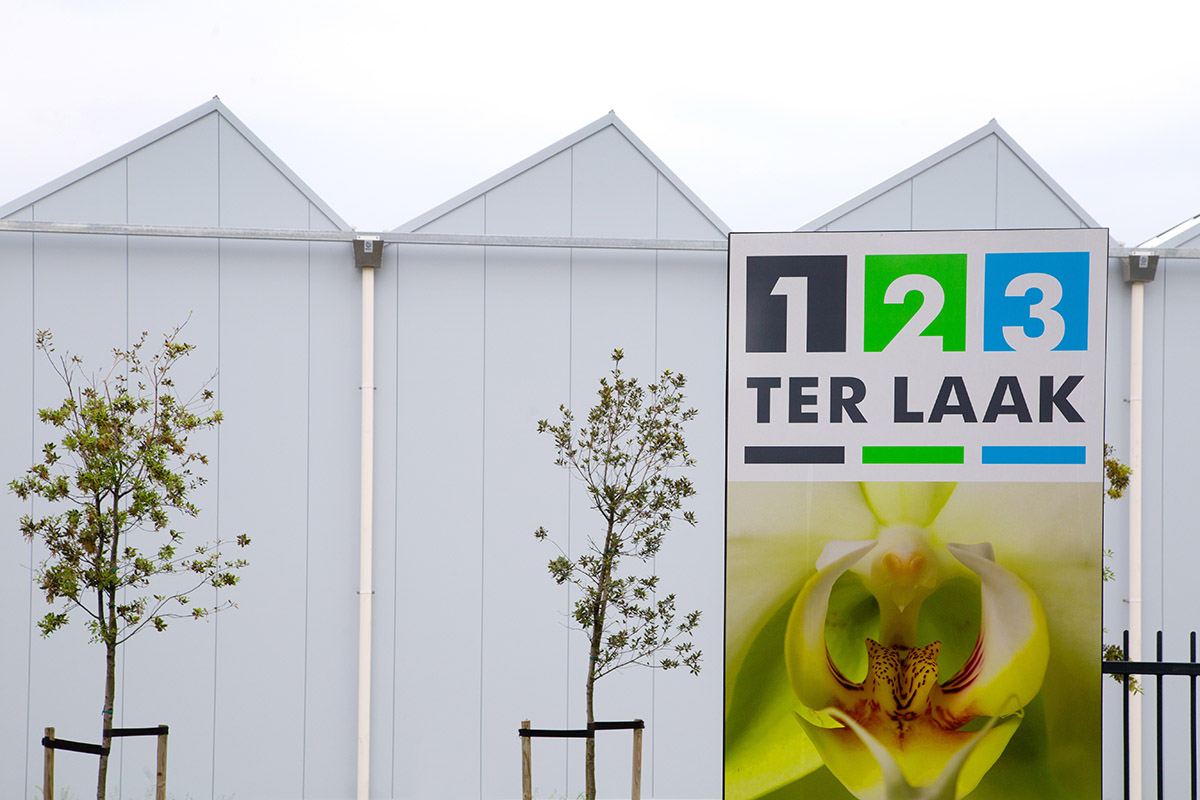 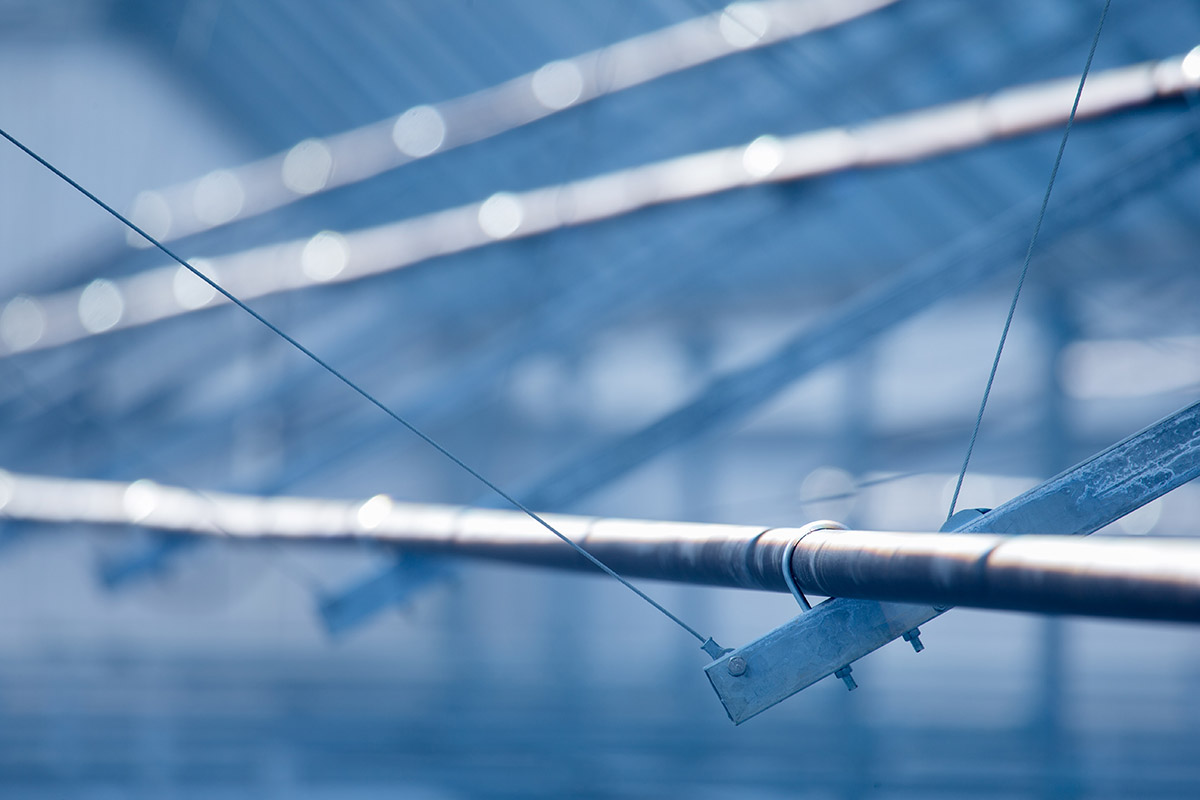 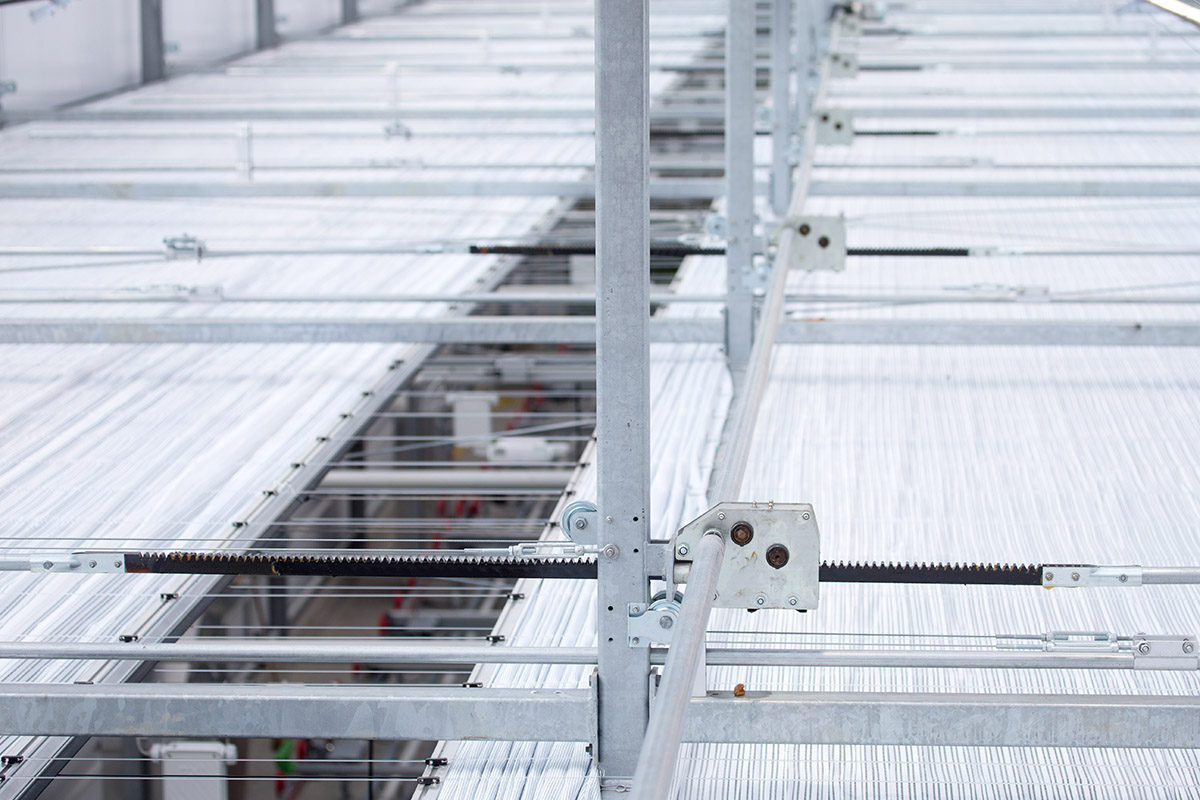 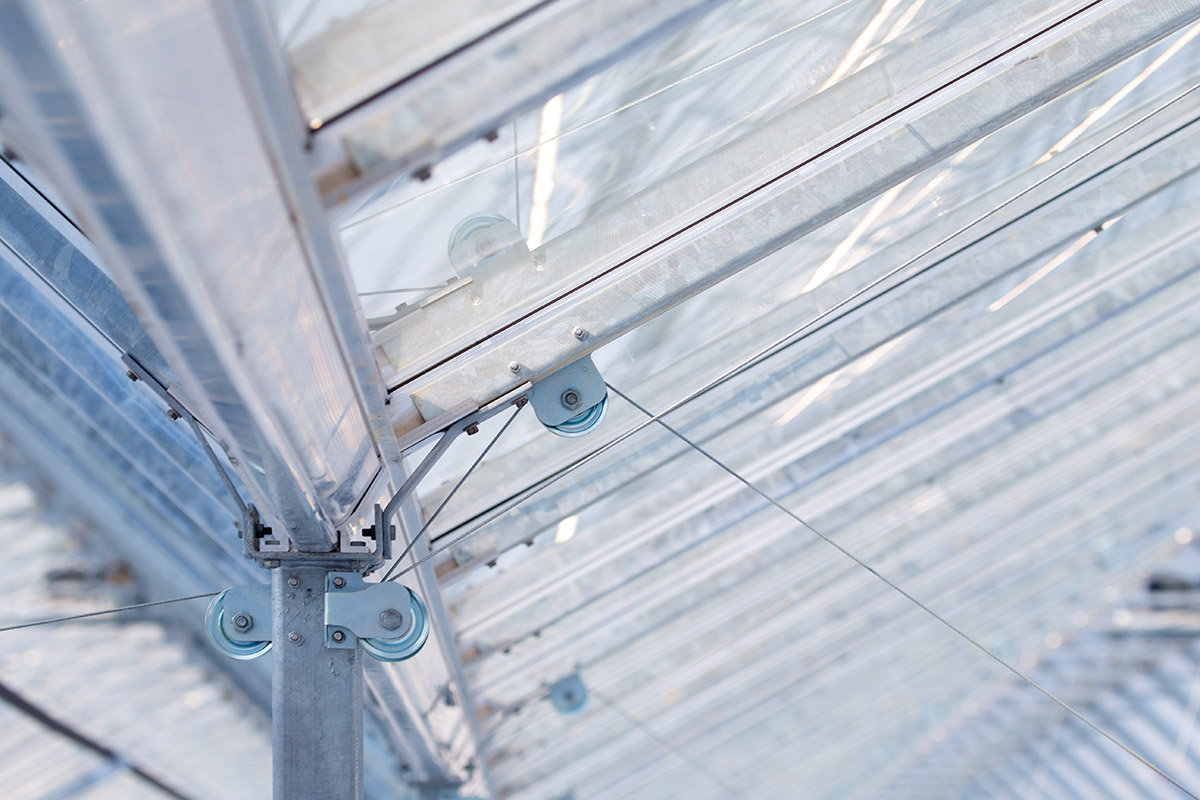 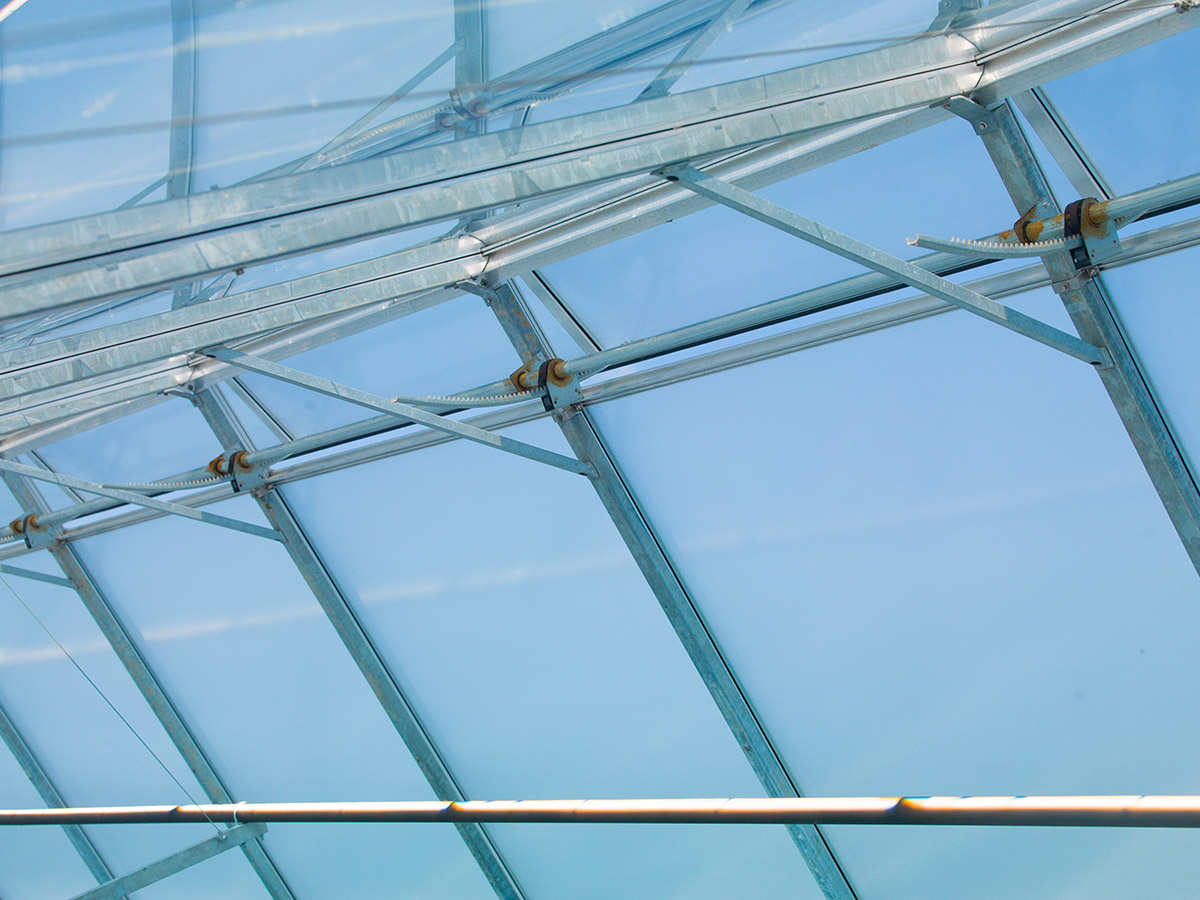